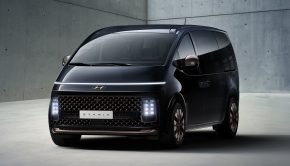 A more in-depth look at Hyundai’s upcoming futuristic-looking Staria people mover.  Following on from the rather ambiguous teaser that was 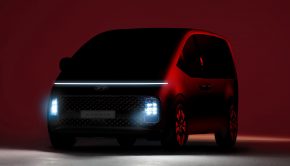 All New Kia Carnival Launched In Thailand, From RM 289k

The Kia Carnival has finally made it into the ASEAN market with its recent debut in Thailand, and boy is Traffic slowed to a crawl while the Renault burned in the middle of the highway.  A Renault Kangoo has reportedly