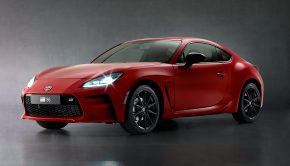 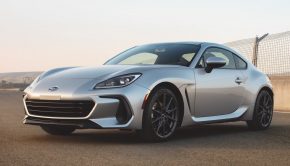 Subaru has given what BRZ owners have all been asking for, more power.  There is a common saying that the Next Generation 2022 Subaru BRZ To Debut Later This Year

No word yet from the Toyota side of the party though.  Subaru has just announced on its various social media Race-spec engines for your GT86/BRZ and every generation of GT-R now available from the venerated Japanese tuning house.  Legendary Japanese