Audi takes production innovation a step further with this RFID tech at its Neckarsulm site.  As Tesla has since demonstrated 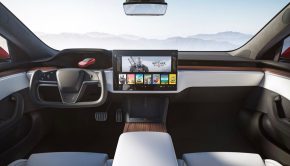 Someone has got to tell Elon that Tesla doesn’t need to innovate for innovation’s sake.  Tesla has recently announced a Hyundai Motor Group To Buy Boston Dynamics In $1.1B Deal Hyundai’s Smartstream IVT Is Not Your Typical CVT Gearbox

The clever new Smartstream Intelligent Variable Transmission (IVT) looks to be a giant leap forward over the conventional CVTs.  Here’s 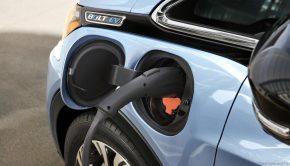