Hyundai’s stunning N Vision 74 shows exactly how its done to get everyone excited for an EV future.  Who’d have

The Vision FK however is just the tip of Hyundai’s H2 offerings in the near future.  While the big auto It will still be a long time coming though before the iX5 Hydrogen makes it into series production.  While the 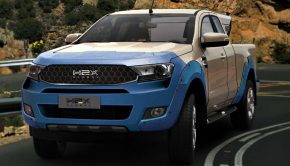 This though all depends on these H2-powered Ford Rangers entering production in the first place.  While the EV charging infrastructure This Corolla demonstrates that eco-friendly motorsport doesn’t necessarily mean silent racing.  Following up on Toyota’s prior announcement that it intends 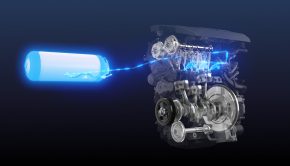 Just to be clear, this is race-prepped Corolla is actually combusting hydrogen instead of being an FCEV.  While hydrogen has