This mint example of a late first-gen Acura NSX went for nearly as much a brand new one today.  While 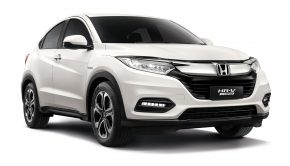 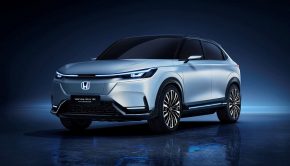 This new all-electric Honda crossover unfortunately looks only to be available in Europe.  There is perhaps no denying that Honda 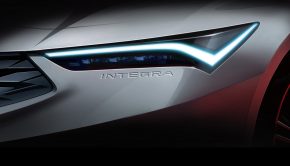 Further details however in regards to this next-gen Integra are still scarce thus far.  Now here’s a surprise, Acura has 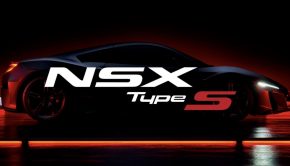 Production for the mid-engined hybrid NSX is set to end come December 2022.  Honda, or more accurately Acura, has recently This charitable contribution was done in collaboration with the Honda Malaysia Suppliers Club.  Despite the factories and showrooms being shut during