Expect this lightly updated Forester to be arriving internationally soon too.  Subaru has recently given its fifth-generation Forester a mild 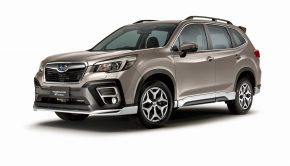 A cheaper, sportier Subaru Forester has just been launched locally.  Subaru has just unveiled a new spec of Forester over 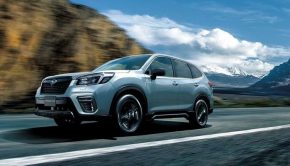