Earlier this year, Aston Martin revealed their first SUV ever, with the Aston Martin DBX. It was a huge success

Aston Martin have recently released their most powerful SUV to date, the DBX707. With production of the vehicle soon to

Aston Martin DBX ‘The One Edition’ is released in Malaysia

Aston Martin Kuala Lumpur has recently unveiled the new Aston Martin DBX ‘The One Edition’. The standard DBX was first

The last hurrah for the V12 in a Vantage is set to arrive in 2022.   Though not exactly the This first Vantage with a vaned grille in Malaysia was sold immediately upon its arrival locally.  When Aston Martin refreshed 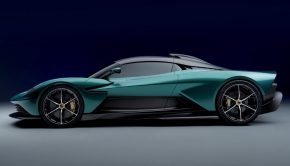 Rather more impressive is that 2 Valhalla models have already been booked over here already.  Traditionally, automakers have tended not

The DBX SUV accounted for over half the Aston Martin models sold during this time.  While many automakers are currently 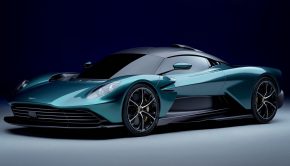 Two electric motors for the Valhalla signals Aston Martin’s intention to pit it against the SF90 too.  While perhaps most