Ford Launches A Pick Up No Other Brand Can Match The Ranger Raptor – Asia Pacific’s first and only factory-built high-speed off-road performance truck – will be taking centre stage at KLIMS 2018 from 23 November to 2 December. 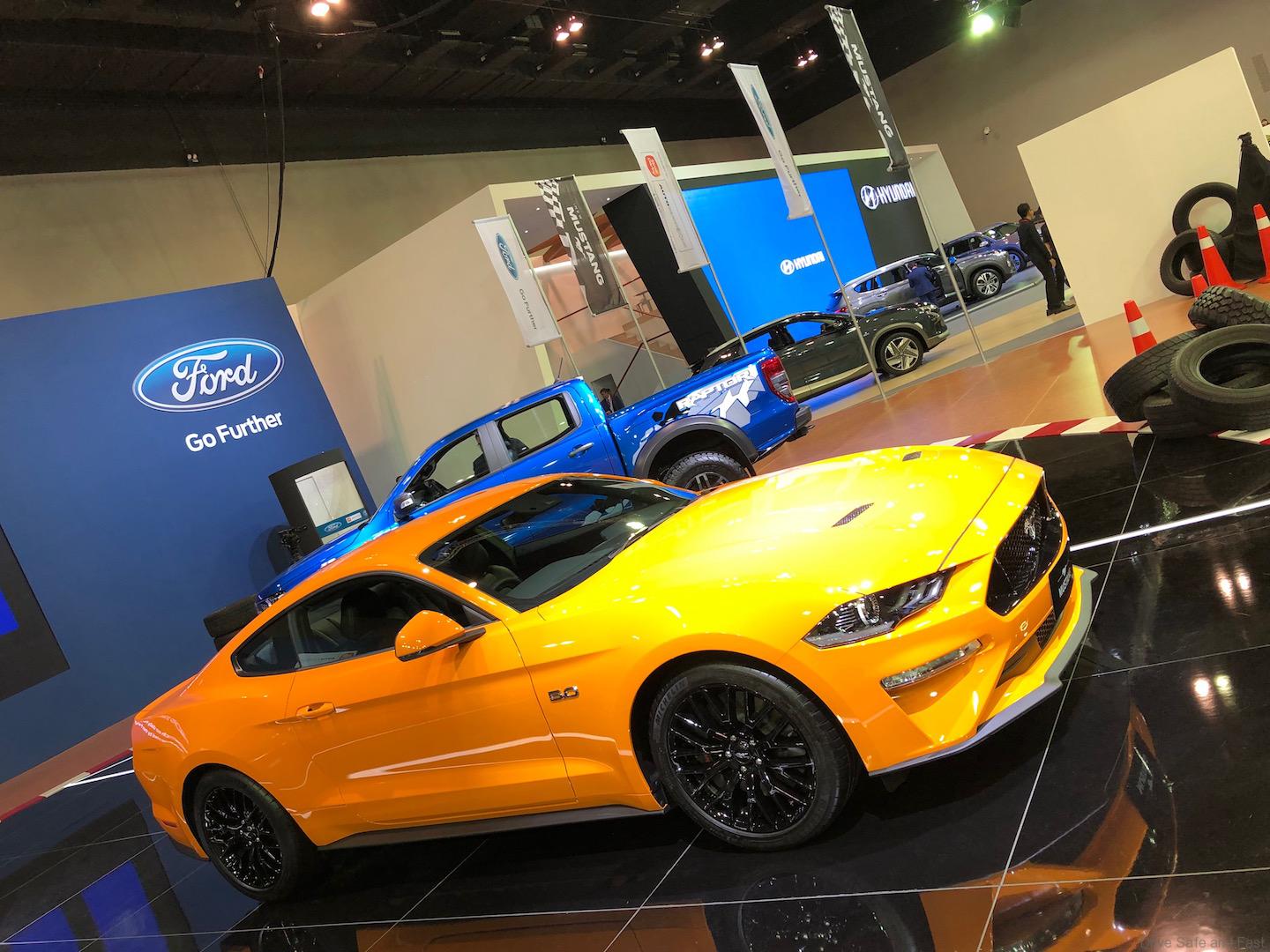 “Everything about the Ranger Raptor builds on the already outstanding sophisticated feel and functional capability of the Ranger – Ford’s best-selling nameplate in Malaysia and one of the best-selling pickups in the market. We are confident that the Ranger Raptor will help revolutionise the market for pickup truck enthusiasts,” said Syed Ahmad Muzri Bin Syed Faiz, Managing Director, Sime Darby Auto Connexion.

The Ranger Raptor lives up to the globally renowned Ford Performance DNA with a unique design and extraordinary capability for high-speed off-roading.

Additionally, the Ranger Raptor is loaded with safety and convenience features that make it suitable for both on and off-road. A host of Driver-Assist Technologies are available at the push of a button, incorporating unique design features tailored for the Ranger Raptor.

Alongside the Ranger Raptor, SDAC also unveiled the New Mustang exclusively and confirmed its arrival in Malaysia next year. The New Mustang is the only unit flown into Malaysia on air freight, and will be showcased specifically for the 10-day Show. The Ford Mustang is a cultural icon and the world’s best-selling sports car for three years straight with more than one-third of its sales in global markets. Since global exports began in 2015, through December 2017, Ford has sold 418,000 Mustangs in 146 countries around the world.

SDAC is offering exclusive promotions for its vehicles at the Kuala Lumpur International Motor Show 2018, including:

To experience the exciting line-up of Ford vehicles on offer, consumers can visit Booth#1009, Level 1, Hall 2 from 23 November to 2 December at MITEC. For more information, visit SDAC’s multilingual website www.sdacford.com.my, which also features a chatbot in English. 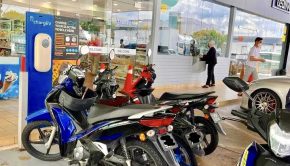