The autobahn speed limit debate heats up once again in the run up to Germany’s national election.  While Germany may 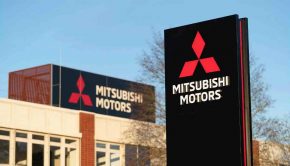 It seems VW isn’t the only one, as Mitsubishi is wrapped up in its own Dieselgate problems too.  Well it Worldwide demand for these lightweight Lotus sports cars were on the rise in 2020.  Despite 2020 being the year where 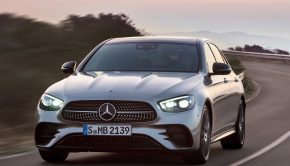 The eBussy Could Be The Modular EV Of The Future

Like most EVs though, it exists just as a concept for now.  The idea of the modular car has been