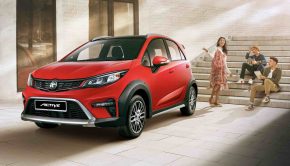 The Proton Iriz nets a new rugged Active trim level during its most recent facelift.  While the Iriz has perhaps MG One Revealed As A Global Compact Crossover

Could this mean that we’ll be seeing this MG be a rival to the Proton X50 over here? MG has 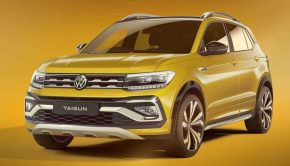 Hyundai Kona N Line To Soon Be Arriving In Malaysia

The sporty N Line will be accompanied by the launch of the Kona 1.6 Turbo over here too.  Well this 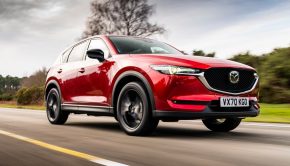 This upcoming Mazda CX-5 is also slated to be sending its drive the rear wheels too.  While the current Mazda 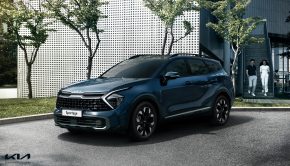