Chery exports 451,000 units to become top Chinese-brand passenger car exporter for 20 years straight Even before they set up 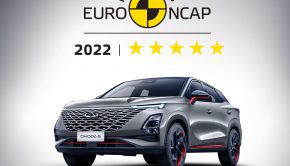 Why is Chery sharing news about the OMODA 5 SUV with the Malaysian media? Well, clearly it is being done Earlier this year, Chery Group revealed their return to the Southeast Asian market. They fufilled that promise in April by Chery has yet again shared their sales result for the past month. This time, Chery continued their successful year and Chery Group have just reported their January-April total global sales. The automaker managed to sell 284,865 units during this time 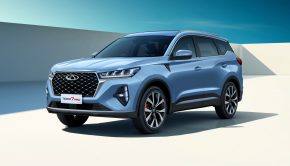 After much talk of making its return to Asia, Chery have finally fulfilled that promise by launching its brand in